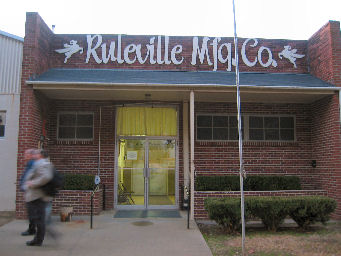 Spiewak has their US factory in Mississippi in a small town named Ruleville which is about 2 hours south of Memphis, TN. Last week I was sent down to the factory to perform some general IT duties: Install and setup their new fabric cutting plotter, fix a few broken computers, learn how inventory is done and plan a new data backup strategy. These goals were met! I also was able to meet folks I had only spoken with on the phone and finally able to see how giant rolls of fabric become (for example) a new postal employee jacket. The picture below shows the lining being sewn into one of said jackets and the reflective bands are become very obvious with flash photography.

The parts of the trip that would be of anything other than passing interest to the internet community at large would the be aspects of Mississippi that they might not otherwise have a chance to experience. Is it some backwoods redneck land filled with hillbillies and yokels? No! That’s Alabama. It can’t be backwoods because there are only patches of trees. The residents can’t be hillbillies because there are no hills! NONE. The part of the state we drove through was as flat as a 15th century view of the world. Now, did I see guys ride out of a strand of trees on monster quads with rifles strapped to their backs? Yup. Just try to get away with that in NJ. Did I see more Ford F350 pickup trucks than I’m used to? Sure. The difference is that their tow hitch will actually get used and they WILL actually see some use for their four wheel drive and off-road tires.

I also saw the death of some old grain silos. I don’t know any back-story, but in the short, here’s a video of a local hero…
I call it: The Battle of Silo! 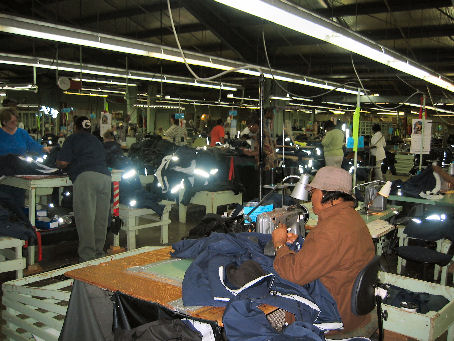