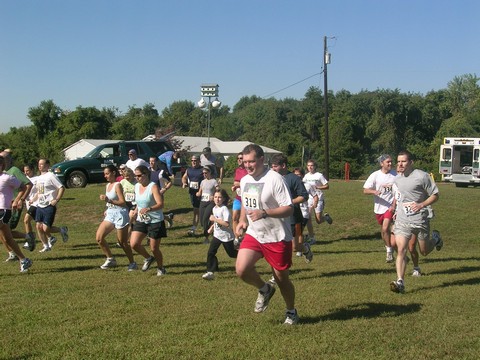 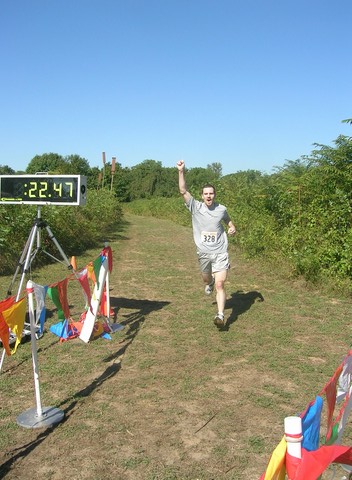 Well, I’m a nut. This year I’m participating in no less than 10 fantasy football games of one kind or another.

This is the reason I proposed to Heather right before the start of Football Season – I needed a football widow nag me and try to book all of my Sundays. Last season I was in 3 leagues and finished with 2 visits to the championship game and 1 overall victory. Hooray for me!

It’s still early, but I’m proud to report that I’m kicking ass and taking names in either first or second place in EVERY game in which I’m involved. Since I wont be able to achieve it again, I’ll report that in week 4 I was a winner in all 6 of my fantasy leagues out-scoring my opponents 573 to 380. I also beat Zeke & took top scores in the three other games. At this point I am ranked #78 in the world in the Gridiron Challenge and only 40 or so points off of the leader.

Ok, I’m done tooting my own horn. Now that I’ve officially Jinxed myself real good I’m going to bed to dream of pig-skins & cheerleaders… and my Fiance of couse!

I’ll report an end-of-year summary right here when the season wraps, or when the Dolphins are knocked out of first place… whichever happens first!

** Quick Update – 10/11/2005 – Four days after posting the above article **
I went 3-3 in the fantasy games getting knocked out of first place in two of them, lost the Pick’em & the Gridiron Challenge (Slipping nearly 400 positions on the leader board … *sigh*) and was eliminated in the Elimination league. Should I be superstitious? Stay tuned for more!