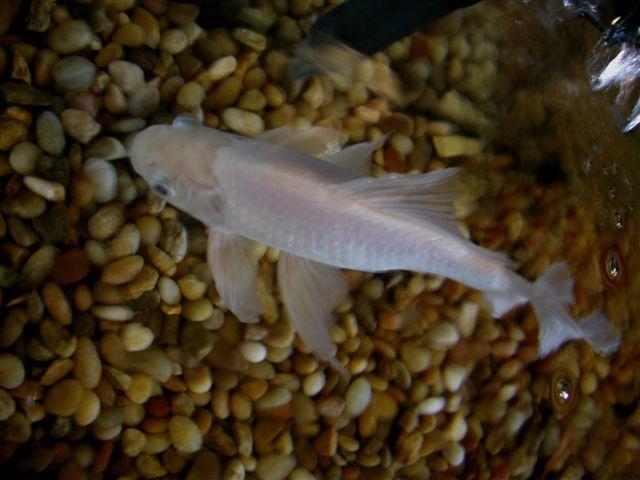 Henry Herman Harvey (or some other derivation of three names that all start with the letter H, also known simply as "Pucker") was brought from the pet store as a rescued feeder fish and never expected to live more than a few weeks. He surprised everyone by not only living for several years, but by growing at least 10x larger than he was when he was rescued! At the end he measured between 10 & ll inches long which is huge for a goldfish! From his humble start in a modest goldfish bowl, to the 20 gallon tank that was his home, he ate well, lived long & swam proud. God speed little guy… tonight I will scatter a pinch to the wind in your memory. 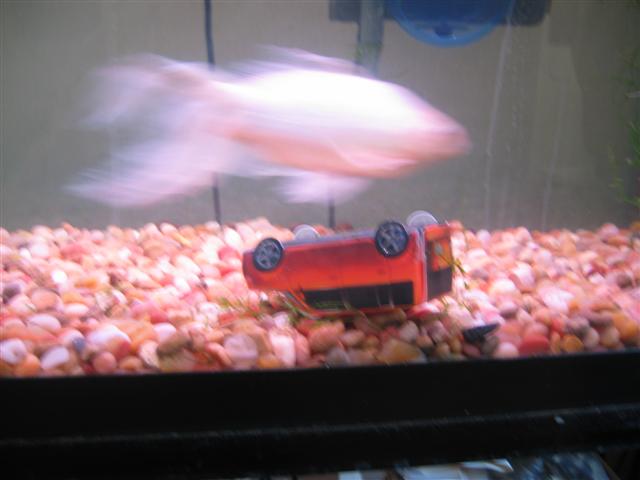